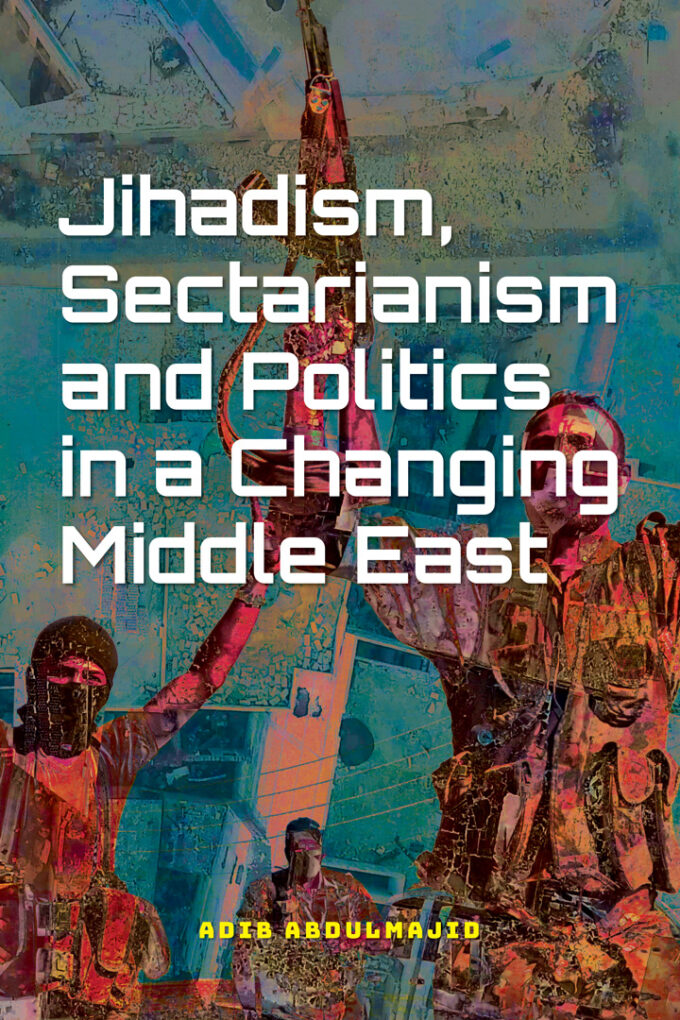 Exploring sectarianism, Islamism, Salafism and jihadism, Adib Abdulmajid examines the doctrinal tenets associated with influential Islamist organizations and sectarian-based extremist groups. The main objective of his book is to help the reader understand the complex religio-political scene in today’s Middle East and the ideological principles of key influential movements.

Jihadism, Sectarianism and Politics in a Changing Middle East tackles questions of core significance for understanding the current religio-political scene in the Middle East. It addresses the doctrinal tenets associated with the emergence of influential Islamist organizations, the rise of sectarian-based extremist groups, and the challenges encountered by the culturally-diverse populations amidst such developments. It constitutes an exploration of sectarianism, Islamism, Salafism and jihadism. This book also delves into the historical events that have shaped the Middle East as we know it today. It further examines the key factors behind the rise of the most influential sectarian-guided, jihadi-based extremist groups in the recent years. The emergence and growth of sectarian Islamist militant organizations, whether Sunni or Shia, is deemed to be the fruit of the emerging radical interpretations and elucidations of the conception of jihad, and the evolution of the movement of Islamism in general. The main objective of this book is to help the reader understand the complex religio-political scene in today’s Middle East and the ideological principles and agendas of key influential movements, whose beliefs and actions constitute a serious threat to cultural diversity in the region.

Dr. Adib Abdulmajid is a researcher at the University of Leuven, specializing in discourse analysis and Middle Eastern studies. He holds a PhD degree in Middle Eastern Studies and an MA degree in the Management of Cultural Diversity. His research studies focus on cultural diversity, media discourse, Islamism and extremism.

Be the first to review “Jihadism, Sectarianism and Politics in a Changing Middle East” Cancel reply