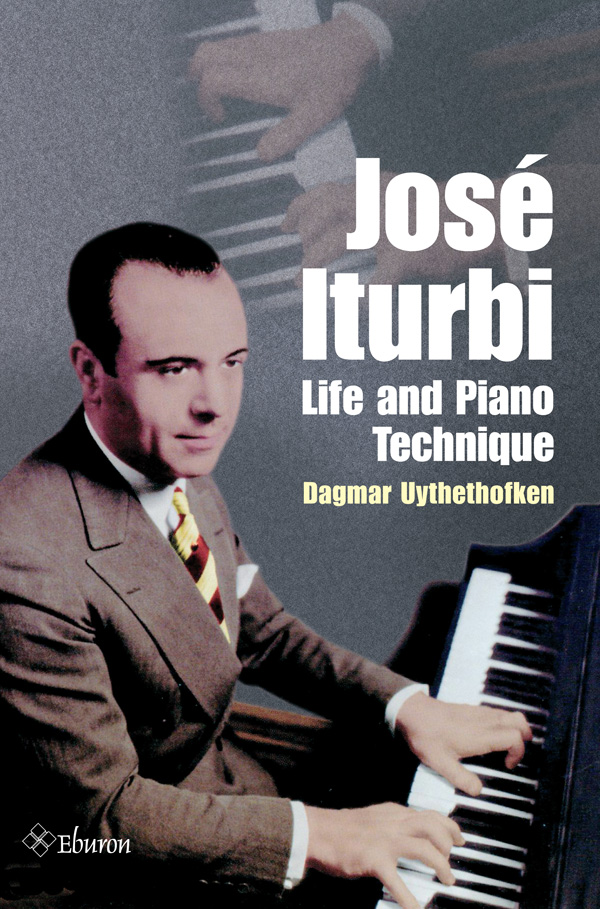 José Iturbi developed a technique enabling pianists to learn to use their fingers optimally. His method teaches how to control the fingers exactly by excluding every other random movement. This book gives not only a rare glimpse of the turbulent and mostly forgotten life of one of the greatest artists of the 20th century, but also a step-by-step guide to the “Iturbi technique”. It reveals the secret of Iturbi’s phenomenal technique, which he himself taught only to a select few of his students.

The Spanish pianist José Iturbi (1895-1980) was one of the five most important pianists performing in the United States in the first half of the 20th century, the others being Josef Hofmann, Vladimir Horowitz, Ignace Paderewski and Sergei Rachmaninov. Despite his long and extensive career as pianist, conductor, composer and Hollywood actor, little is known about Iturbi. He was the first classical musician to receive a Golden Record. His recording of the sixth polonaise of Chopin sold more copies than the Andrews Sisters’ contemporary “Rum and Coca-Cola”. As a conductor he held the record for the largest symphony audience: more than 24 million people came to hear him perform.

Flemish pianist Dagmar Uythethofken (1976) completed the “Diplôme Supérieur” at the Royal Conservatory of Brussels. At his final exam he was awarded the “Prix Spécial du Patrimoine” for his execution of the third piano concerto of Rachmaninov. He has devoted many years to the study of the Iturbi technique.