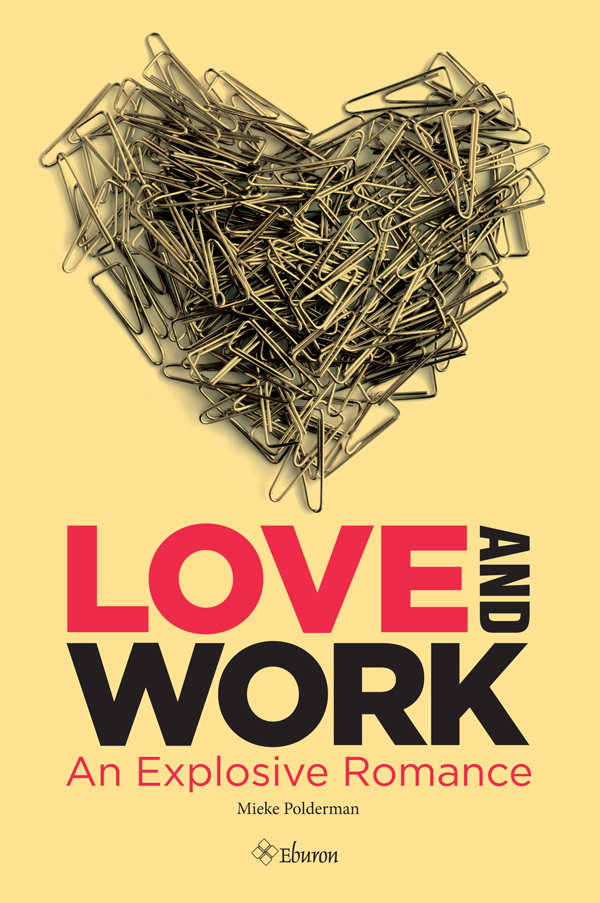 Is there interaction between love and work? If so, in what ways does it appear? The main incentive for this research is the notable increase of American and Dutch people who wish to spend more and more of their time working and who feel useless and robbed of their identity when separated from their jobs.

It seems that work is considered more fulfilling and satisfying than love, which can be undermined by failing relationships, tension, depression, violence, addiction, crime or angry and unmanageable children. Whereas Proust described love in a milieu where most of the work was done by servants and artists, Freud was convinced that love and work were the two main pillars of society. This view has been echoed by psychologists, sociologists, philosophers and novelists.

However, a new phenomenon is that men and women share love and work. Finding the right balance between the two is a hot topic in “how to” books, newspaper and magazine articles but the underlying connections have received little if any scrutiny. In fact it may well be a mission impossible since, as the Frankfurt School asserted, the capitalist powers, in search of profit, urge politicians to lure men, women and children onto the work floor by telling them work is a duty that not only will provide disposable income but also happiness and fulfillment in life. Hence people internalize this message without asking themselves why continuous consumption is more important than giving and receiving love, which they crave but seldom find.

Although focusing on middle-class people between the ages of twenty five and forty who are travelling the “highway of life”, have paid jobs, a relationship of at least three years and children, this study should be of interest to everyone.

Mieke Polderman read Cultural Pedagogy and English and is a writer, translator and teacher. She lives in Amsterdam and is married with two children and five grandchildren.