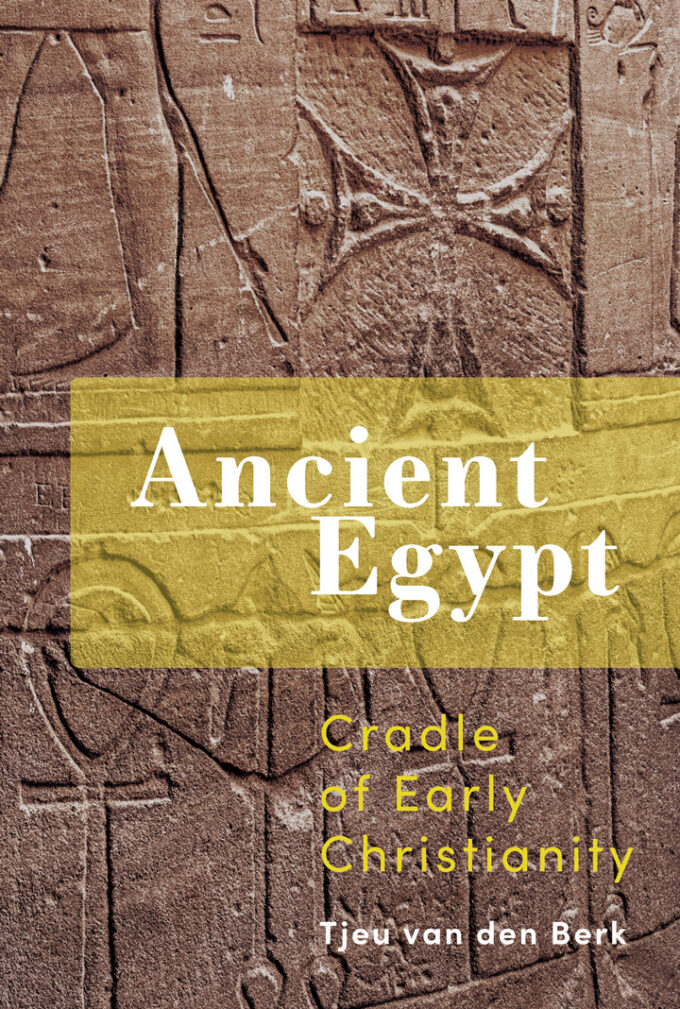 The earliest Christian myths emerged in the melting pot of Gnostic Alexandria, not in orthodox Jerusalem, classical Athens or legalistic Rome. In this book, Tjeu van den Berk traces the sources of the Christian faith to ancient Egypt, focusing on ancient archetypes that underscore the striking similarities between the Egyptian and Christian religions.

The earliest Christian myths emerged in the melting pot of Gnostic Alexandria, not in orthodox Jerusalem, classical Athens or legalistic Rome. In this book, Tjeu van den Berk traces the sources of the Christian faith to the banks of the river Nile.

In terms of symbolism, the Christian religion is virtually identical to that of the ancient Egyptians. From the perspective of religious history, we can agree with the theologian Eugen Drewermann who described ‘ a complete dependence of Christianity on this religion from the Old East’.

As a scholar of religious history, Tjeu van den Berk focuses on ancient archetypes that underscore the striking similarities between the Egyptian and Christian religions. He explores the symbolism of the trinity, the cross, and the myths of the god born of a virgin. In addition, he traces the origins of the stories of Lazarus and of Saint George and finds stunning parallels between Egyptian myths and the Book of Revelation.

Tjeu van den Berk studied at universities in Rome, Lyon and Nijmegen. He has a PhD in theology, and taught at universities in Utrecht and Amsterdam. He was a member of the board of the C.G. Jung Society in the Netherlands. He has written widely on the psychology of religion, Jungian psychology, and symbolism in the work of Mozart. Among his books are The Magic Flute/Die Zauberflöte: An Alchemical Allegory (Brill 2003) and Jung on Art (Routledge 2012).