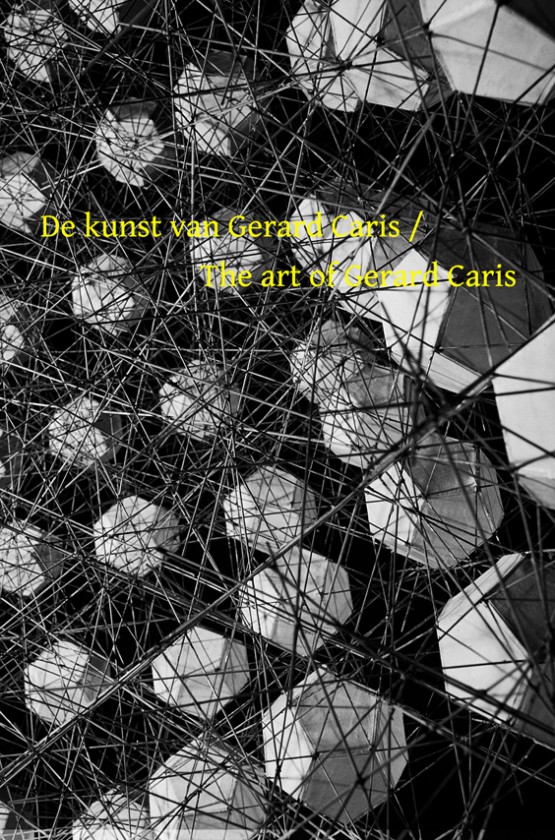 “In comparison with a rectangle a pentagon is a considerably more complicated basic form, and the contrast is even greater between a pentagonal dodecahedron and a cube or a rectangular parallelepiped. Working with such forms requires significantly greater geometric or stereometric effort. An overview of the pentagon-based work of the Dutchman Caris, spanning more than the last four decades, will reveal a desire for knowledge bordering on obsession, a probing and puzzling (in no way dilettantish) which differs widely from Mondrian’s well-nigh Messianic awareness of the already discovered. The visible results as well as the approach place any comparison with Caris closer to Escher than to Mondrian.” 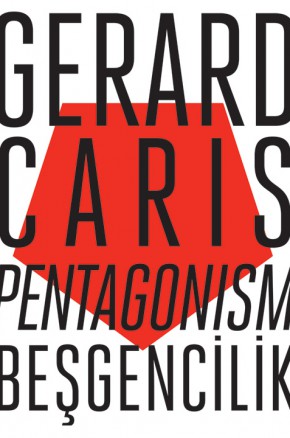 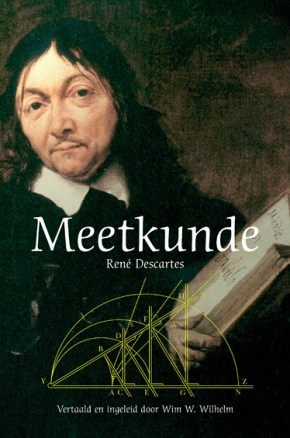 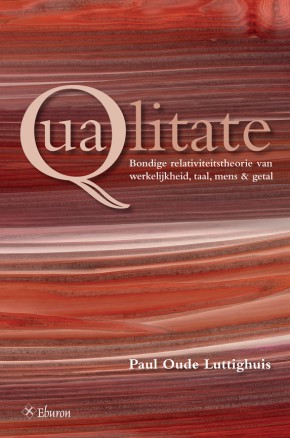 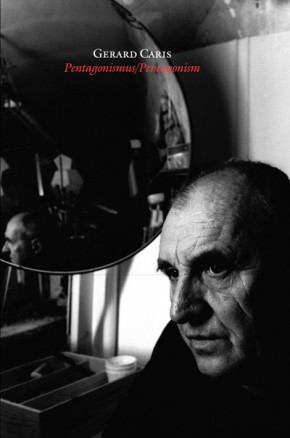