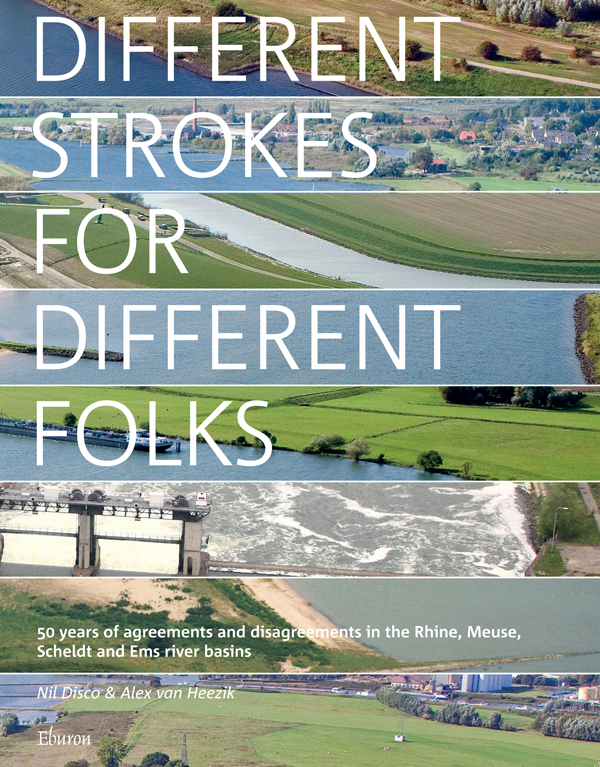 This book, prepared for the Water, Traffic and Environment Service of the Dutch Rijkswaterstaat, explores the tortuous development of cooperative arrangements in four international river basins: the Rhine, the Scheldt, the Meuse and the Ems.

The challenge of emancipating Europe’s international rivers from nearly two centuries of economic and hydrological abuse while at the same time making them safe enough to live with, has tested the idea of Europe and of international cooperation to the utmost. This book, prepared for the Water, Traffic and Environment Service of the Dutch Rijkswaterstaat, explores the tortuous development of cooperative arrangements in four international river basins with catchments partly on Dutch territory: the Rhine, the Scheldt, the Meuse and the Ems.

It is striking that progress in fighting pollution, restoring ecosystems, and managing floods has been very uneven across these four river basins. In this book the authors explore the extent to which these different rates of progress and associated blockages may be rooted in the specific histories of intergovernmental relations in each of the river basins and in the prevailing national “styles” of negotiation – including mutual perceptions of interests and strategies. It is an attempt to see what can be learned for the present and future from the long histories of intergovernmental relations in these four international river basins. It focuses on the period since the Second World War, but where relevant also takes a long view of river history.