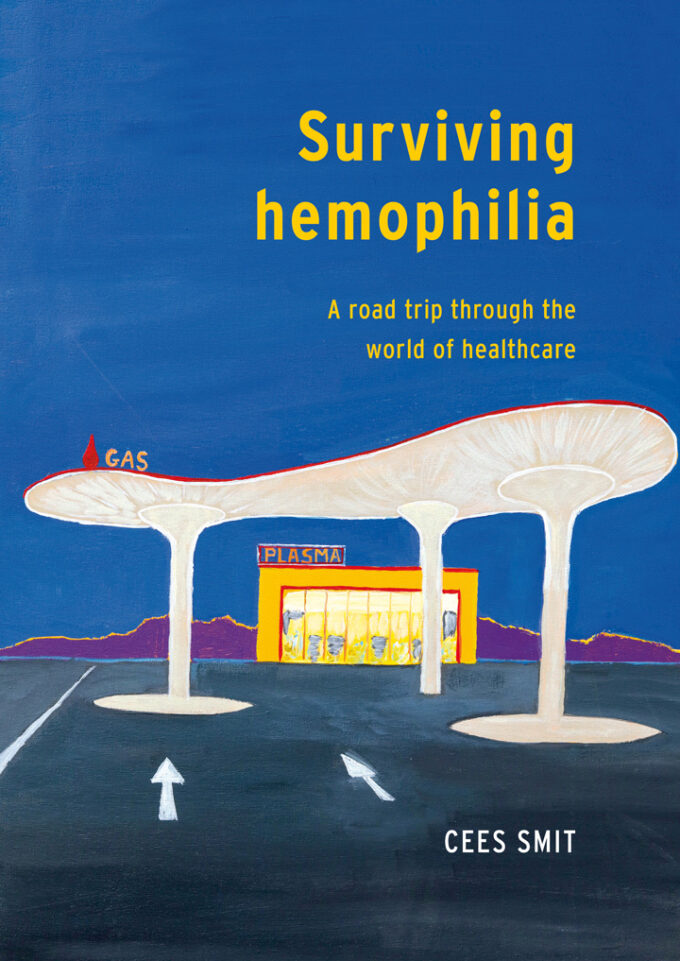 Also available as ebook and in Dutch

Cinematographer Eva Boon made a beautiful short film portrait of author Cees Smit (watch on vimeo or at the bottom of this page).

CeesSmit_SurvivingHemophilia from Hans Meex on Vimeo.