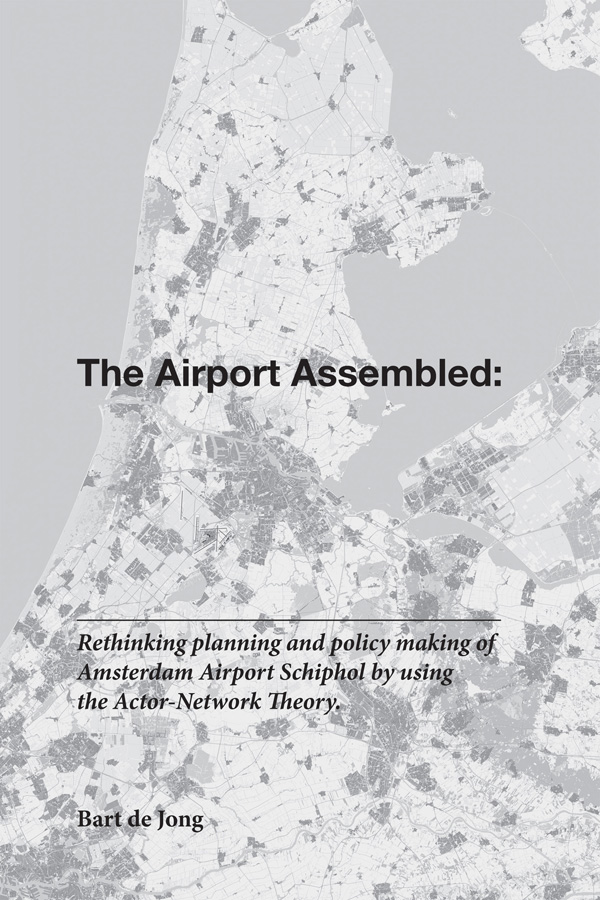 Due to its ambiguous multi-actor character, the decision making process concerning complex governance systems, such as Amsterdam Airport Schiphol (AAS), is experienced as being incremental and highly indecisive. That is why in these cases collaborative arrangements of involved stakeholders are often created to give advice on how to tackle these complex problems. This thesis analyses the most recent arrangement concerning Schiphol in that perspective.

The Alders Table, a commission consisting of members from the public sector, the private sector and civil society that, from 2006 onwards, has been formulating recommendations concerning the future capacity of Schiphol. This consultative body has been praised for apparently presenting a unanimously supported advice and breaking free from the seemingly widely recognized impasse in the decision-making process concerning the development of Amsterdam Airport Schiphol.

By using the Actor-Network theory, which enables readers to understand how actors construct ‘facts’ and ‘realities’ by forming networks of relations departing from sociotechnical controversies, it is shown that the Alders-Table is in fact hardly successful at all, nor reducing or resolving the complexity of the governance system. It even results in newer, more intricate and sharper controversies. This thesis aims to encourage planners and policy makers to divert away from the beaten track and rethink the decision-making process of Amsterdam Airport Schiphol.