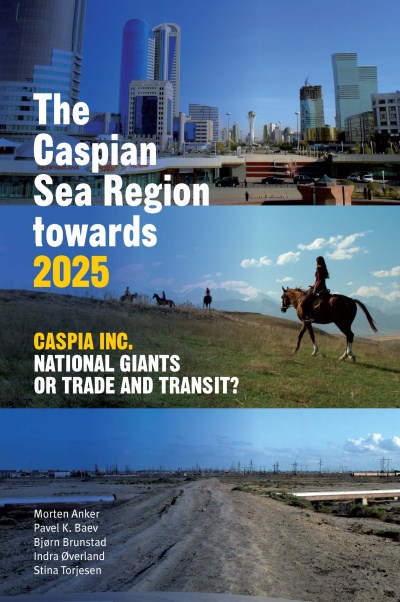 The Caspian Sea and the lands around it are emerging again as a focus region in global affairs. With security of energy supply high on the international agenda, and with fears of resource shortages re-surfacing, the countries of the Caspian region are stepping onto the global stage, claiming for themselves new roles as providers of resources to the world.

However, the new-found strength and self-confidence of the rulers of these countries are built on uncertain ground. How will a temporary – or longer-term – global recession affect these recently independent countries? How will climate change influence them – and will global climate policy alter the value of their massive hydrocarbon reserves? In some of these countries, there have been domestic armed conflicts or conflicts with neighbouring states – could hostilities erupt again? And what about the major powers in the neighbourhood? Who will gain influence, and who will lose – or will geopolitical games simply serve to destabilize matters?

In three scenarios for the Caspian Sea region in 2025 this book tries to suggest possible futures for the countries around the Caspian Sea. The futures are shaped in a complex interplay with global events, with other powers and with a range of forces within the region itself. The main forces shaping the region will be the market for natural resources and their impact on regional economies, political and cultural forces of change within the region and each of the countries, as well as the dominance and influence of great powers.